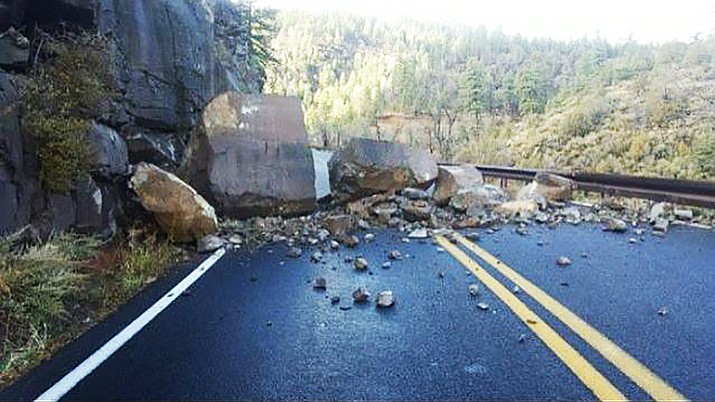 Near Misses, and Someday Posts

I wasn’t hurt in Detroit Race Riots of ’67
even when we broke curfew . . . to have a happy parade

No brakes, no fear. Bernie saved us in ’73 barreling
down Mary’s Mountain headed back to Boulder, Colorado

And again on I-94, skidding across five lanes, ’77, my little niece
in the backseat, oblivious as a 5-year-old should be. The traffic all disappeared

Did not fall off the prohibited roof of Detroit’s RenCen in ’78
perhaps there should have been some punishment, however.

I exited the car unscathed, climbing out the window
locked brakes and upside down on Southfield in ’79

Grand Canyon’s North Rim at night, batteries dead in the flashlight
high and hiking, Mark and I found our way back to camp in ’83

The park ranger brought us Deet when millions of mosquitoes
landed upon our campsite, out of nowhere, Georgia, ’88

Bridget found her way at dusk when she veered from the trail in Bariloche
certain she couldn’t get lost, for two hours, in ’14